Send me a message

Warning: A non-numeric value encountered in /home/ellectun/me.ellectu.net/docs/wp-content/themes/sility/header-standalone.php on line 153

I am an energetic person and I learn very fast. I have the ability to understand the problem and find an effective solution in a limited period of time.
I have advanced skills in such fields as video surveillance, video analytics, facial biometrics, image processing, machine learning (including deep learning).
I also have advanced skills in team and project management, software development (full life cycle of development), writing technical specifications and business communication.

I work in FGUP GosNIIAS since 2005 in the area of machine vision and software development. Started as a technician in 2005, obtained a head of group position in 2010. At the moment hold a head of image processing laboratory position and manage more than 20 scientists, developers, engineers, testers and other technical staff, divided into 4 groups.

During last 10 years I supervised the development and implementation of the image processing and machine learning algorithms for video surveillance, image and video processing, technical vision tasks. Oversaw the development, testing and support of the software, based on the implemented algorithms. Prepared and published more than 50 papers, almost 20 of them in SCOPUS and WoS databases. Promoted latest technologies for algorithm implementation and optimization (mostly C++ with some procedures in SSE, AVX, Nvidia CUDA, Nvidia Tensor RT, Intel OpenVINO), and for creation of modern, stylish and responsive user interfaces (mostly C# or web-based). Widely used team and project management, source control, automatic testing software – MS Sharepoint + MS Dev Ops.

I was born in 1984 in Moscow, Russia. Entered the Moscow Aviation Institute (National Research University) in 2000. For the first years of education went in for programming and software development. Learned more than 20 programming and markup languages. Was a part of the university team that won Russian programming contest in 2002. After that started to work on statistic and probability problems. Graduated with honors from the university in 2006. Got PHD in system analysis, control and information processing in 2009 (Development of deterministic equivalent and bootstrap methods for stochastic programming tasks with probabilistic or quantile criteria).

I am married, have a son. 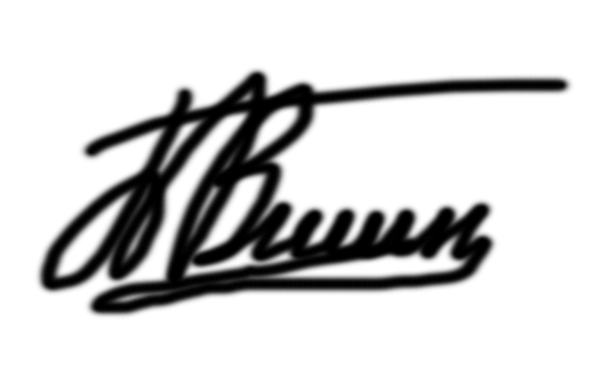